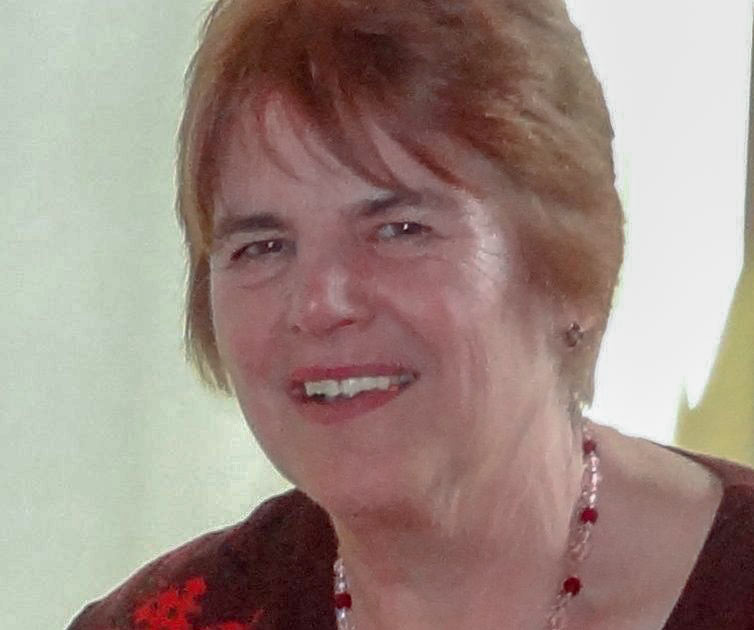 Angela Munslow trained at the Sir Henry Doulton School of Sculpture, Stoke-on-Trent, from 1990-1992.  Previously she worked in science-based industry and education. She has had many commissions for public, corporate and garden sculpture, portraiture, and smaller pieces.

Angela is known for her corporate commissions.

Her corporate commissions include the Discovery’ sculpture, for Royal Doulton.  This was exhibited in the British Pavilion at Expo 92 in Seville. ‘Harmony’ formed part of Stapeley Water Garden’s display at Chelsea Flower Show.  This led to garden sculpture commissions such as her ‘Flower Fairies’ shown at the major flower shows, featured in media. They are in private collections throughout the UK and as far away as New Zealand. Religious Subjects – she completed a five foot sculpture of St Francis of Assisi for a convent, and a life-sized Risen Christ for the Community of the King of Love, Whaley Bridge. Smaller work included commissions for Heredities, a giftware company.

Angela Munslow was Highly Commended in a Royal Society of British Sculptors competition and her design was cast in bronze by the Royal Mint. 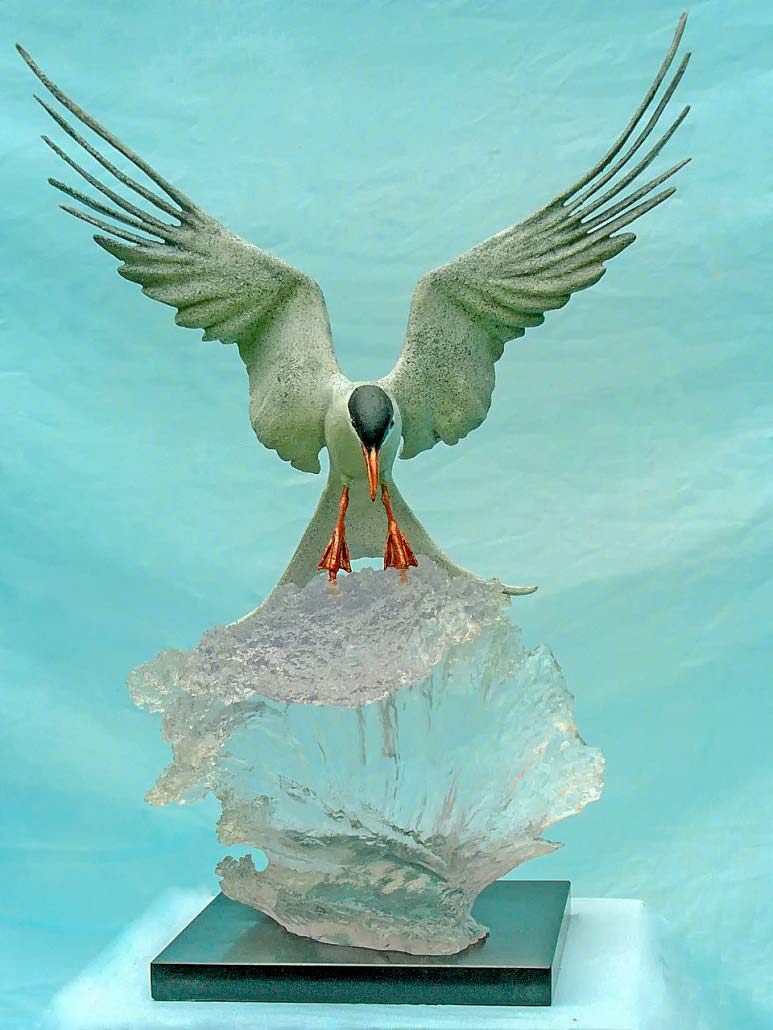 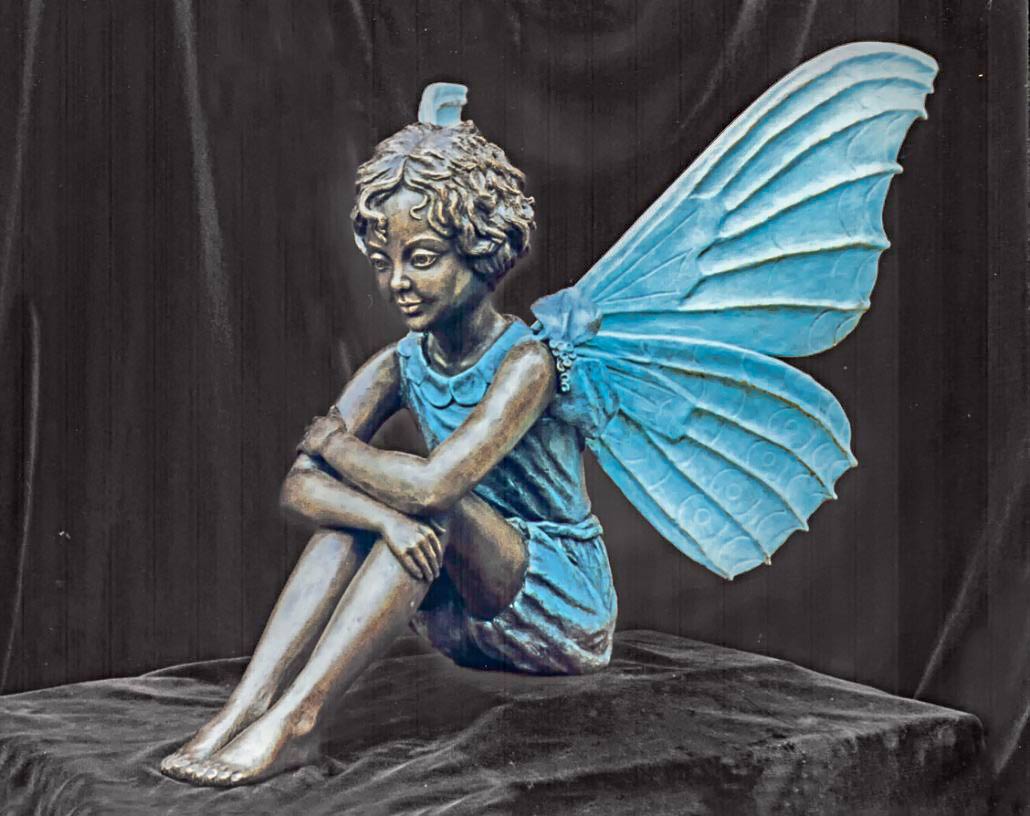 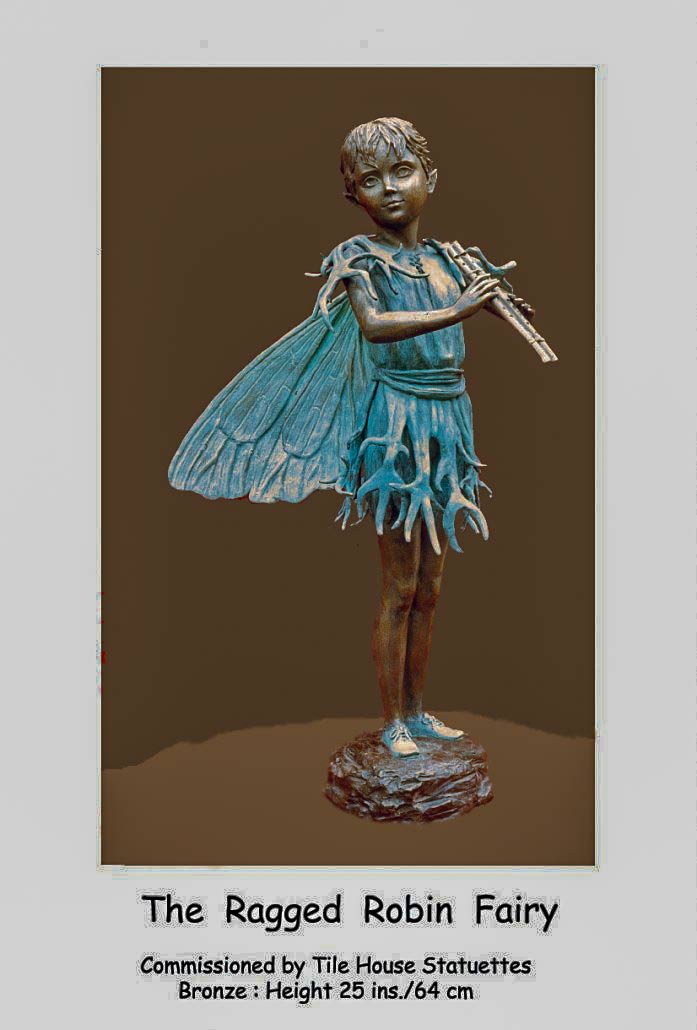 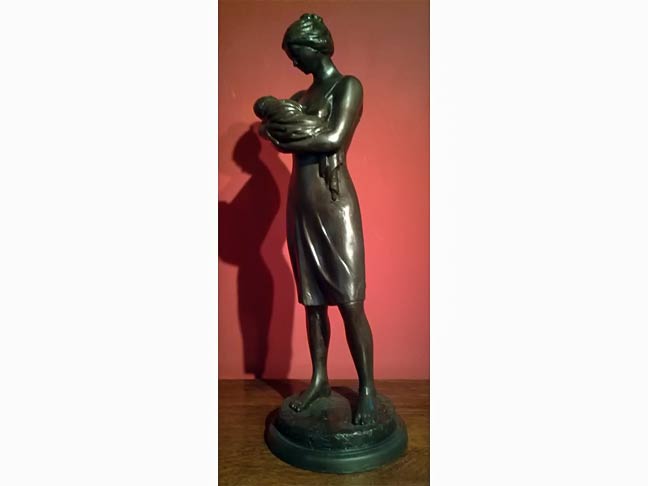 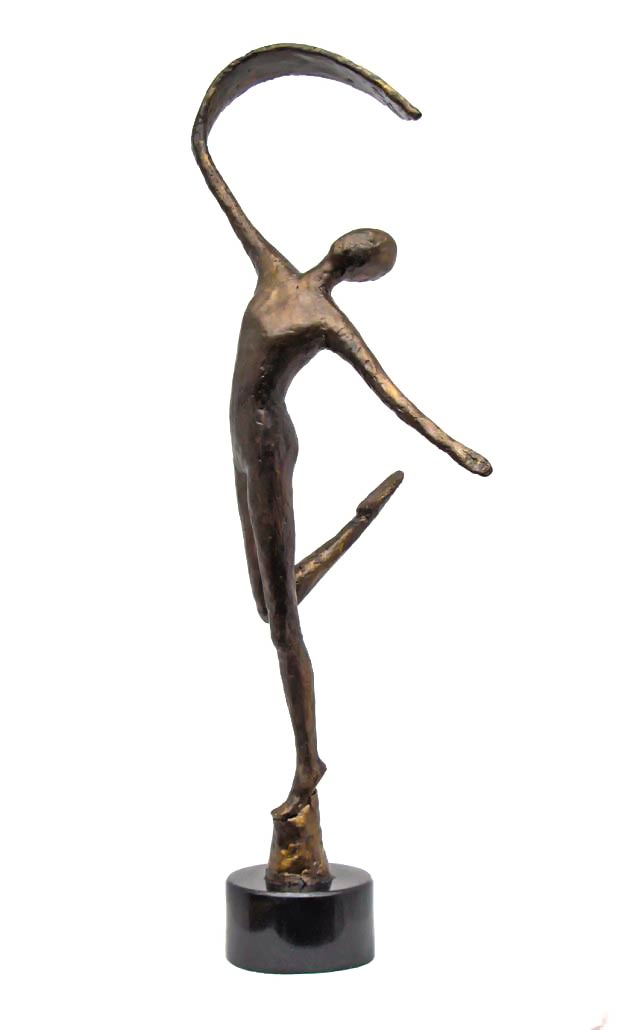 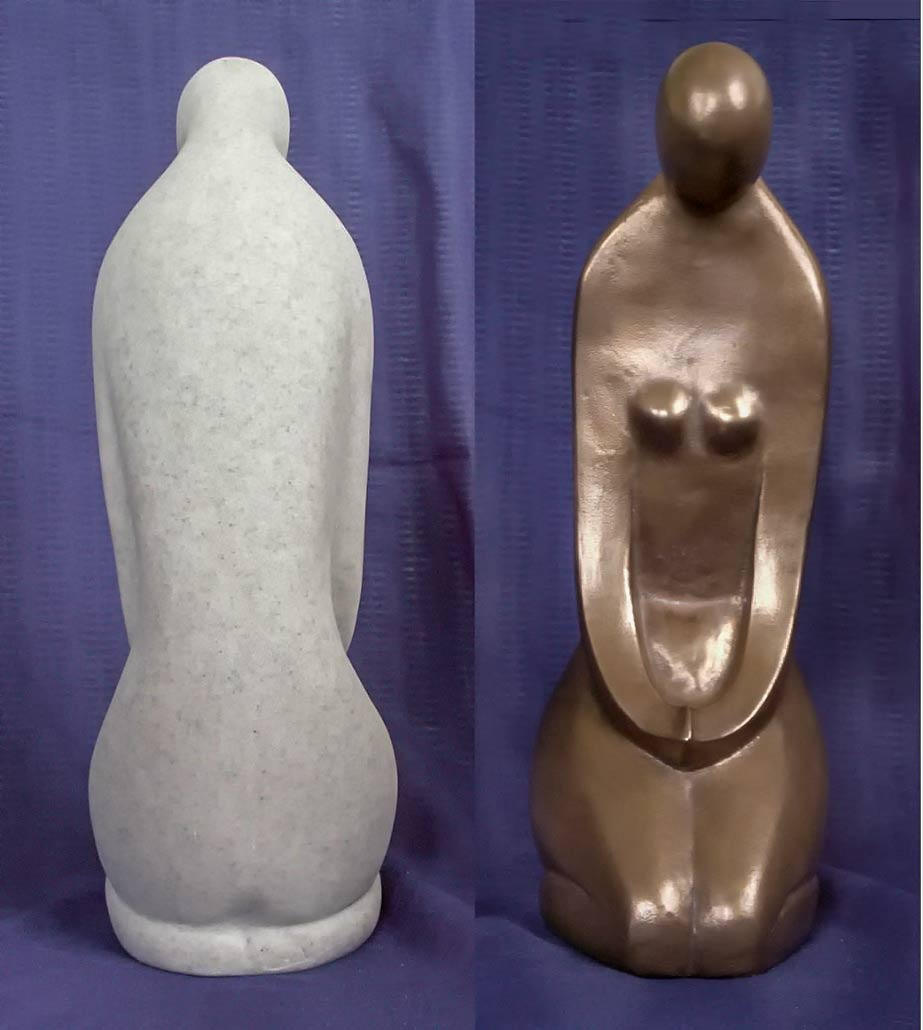 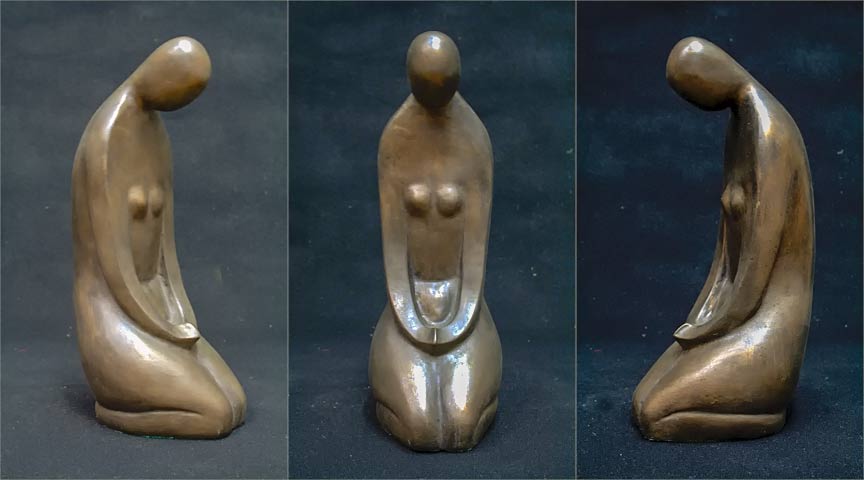 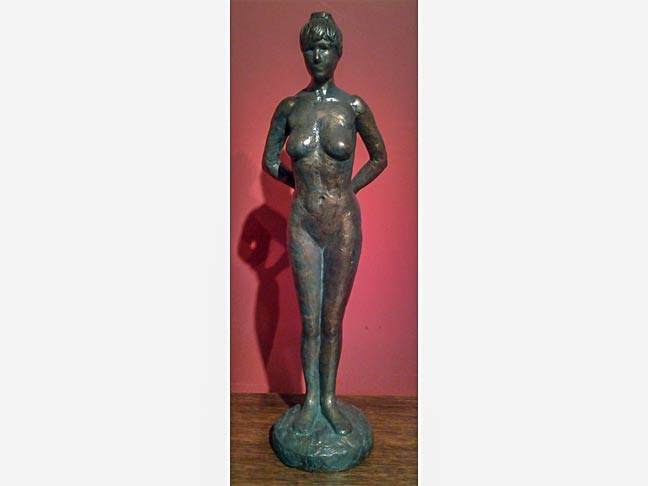 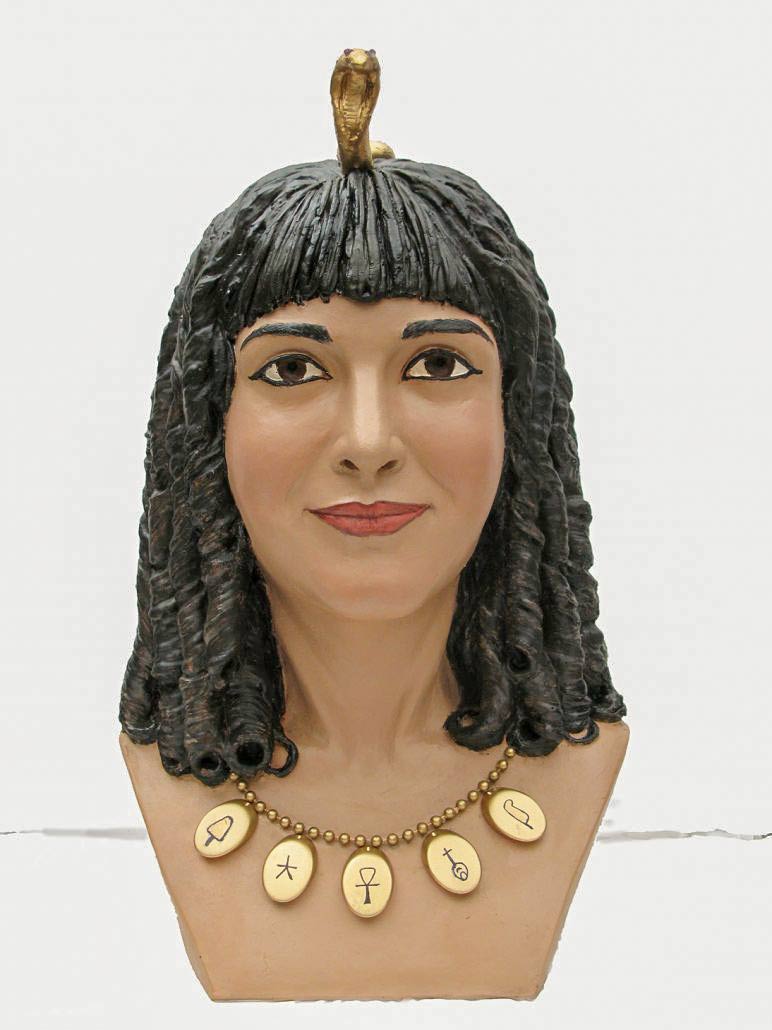 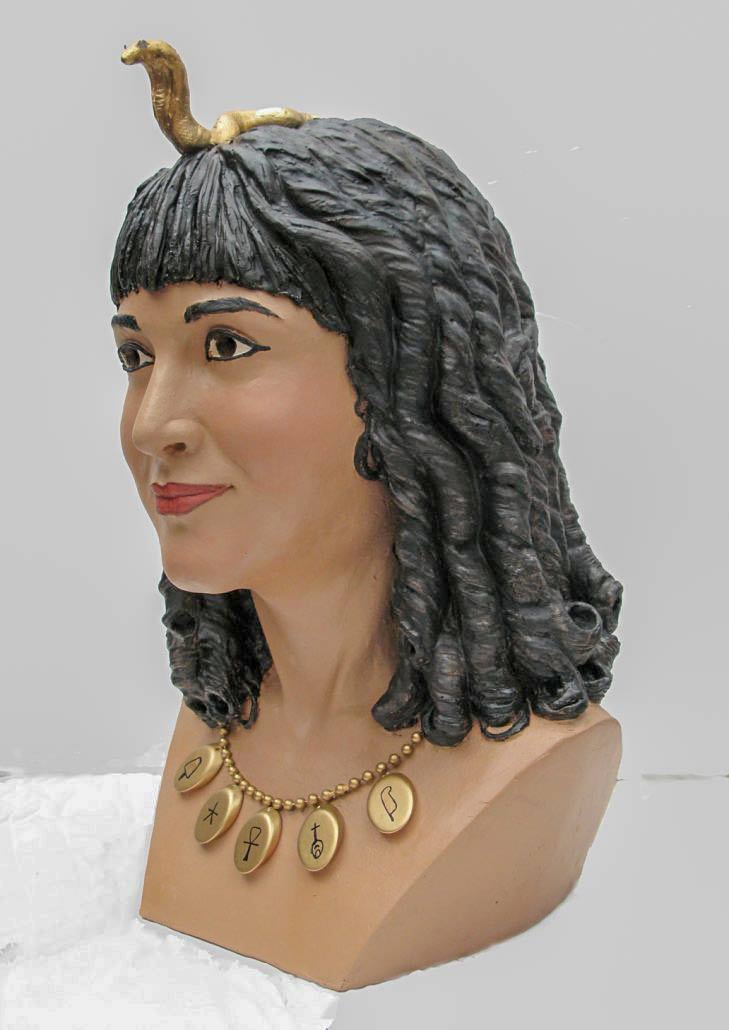 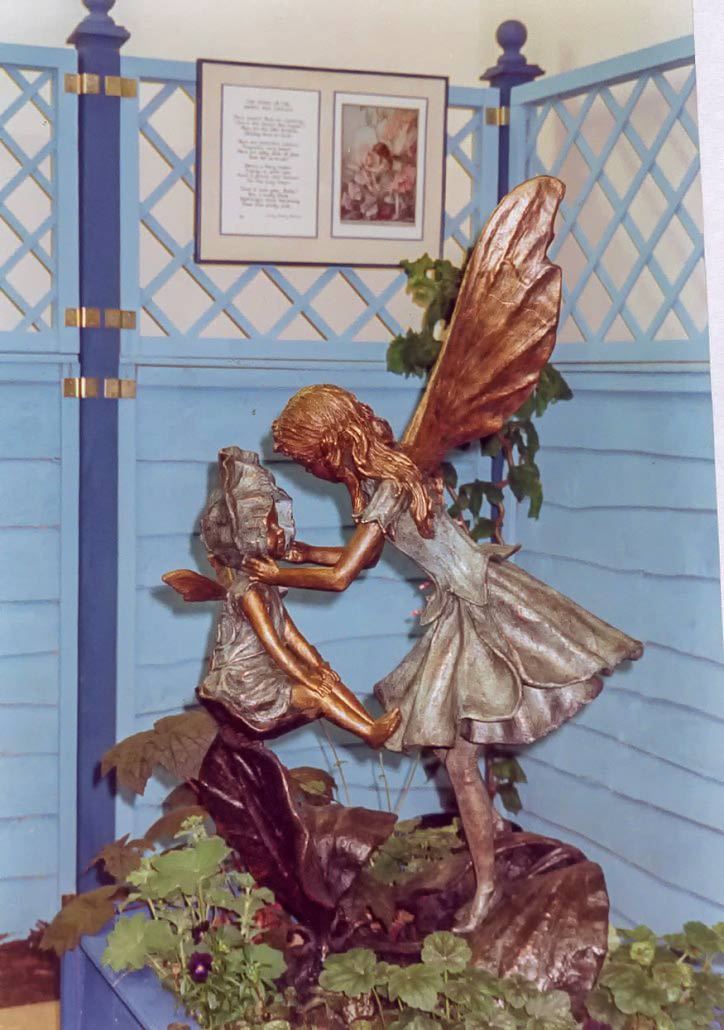 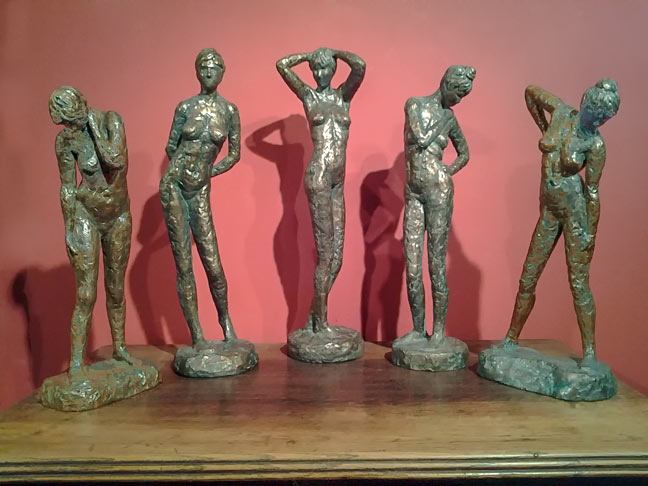 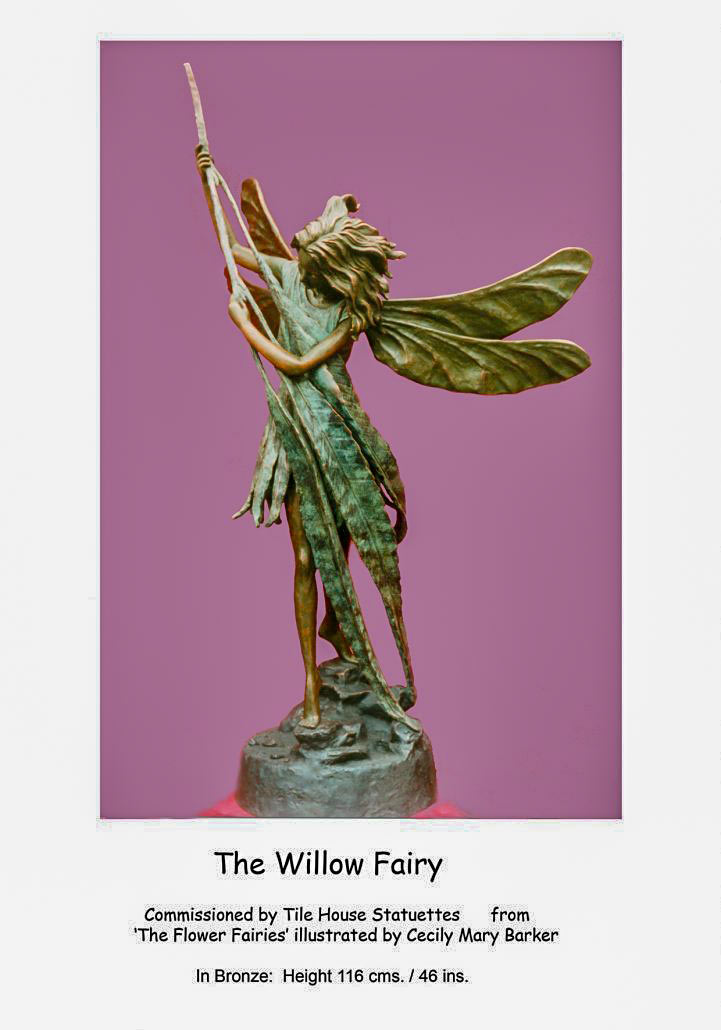