Born in North Staffordshire Neil was seen at an early age to have a natural talent for drawing. Recognising this, his father removed him from the local high school to Burslem School of Art, a school that had fostered many fine artists, and from there to Stoke Art College where he completed his diploma.

His early career was spent first with Wedgwood and then with Royal Doulton fine bone china companies where he was responsible for very many designs and Royal Commemorative works.

During his time working in industry he became a member of the Society of Staffordshire Artists.

Now an independent full-time professional painter, Neil works in both oils and watercolour and likes to paint a variety of subjects where the light has a strong role in the composition and colour, texture and mood to reflect his observations.

Subjects from allotment sheds to beautiful vistas of Venice, France and Spain have been within his compass. Earlier influences have included John Singer Sargent, Stanley Spencer and Sir William Russell-Flint and in particular the work of Andrew Wyeth whose RA Exhibition in 1980 inspired Neil to push his own boundaries and continue to develop his work. 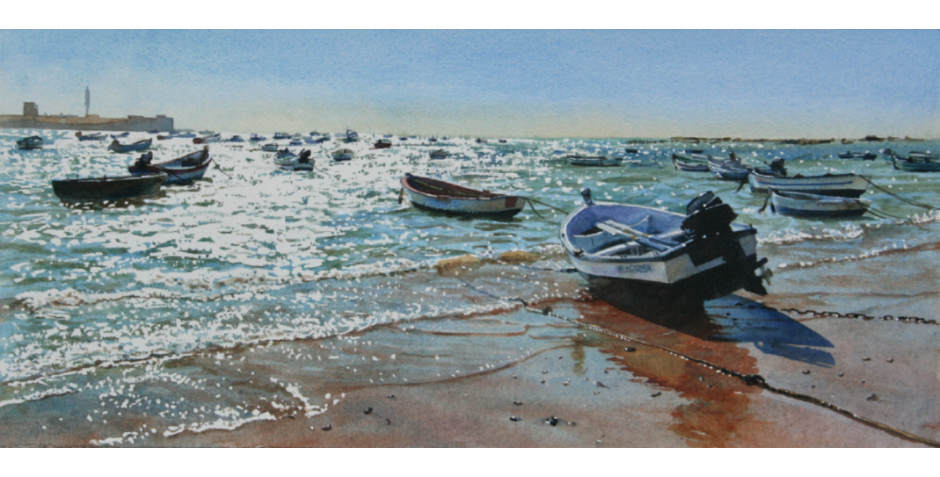 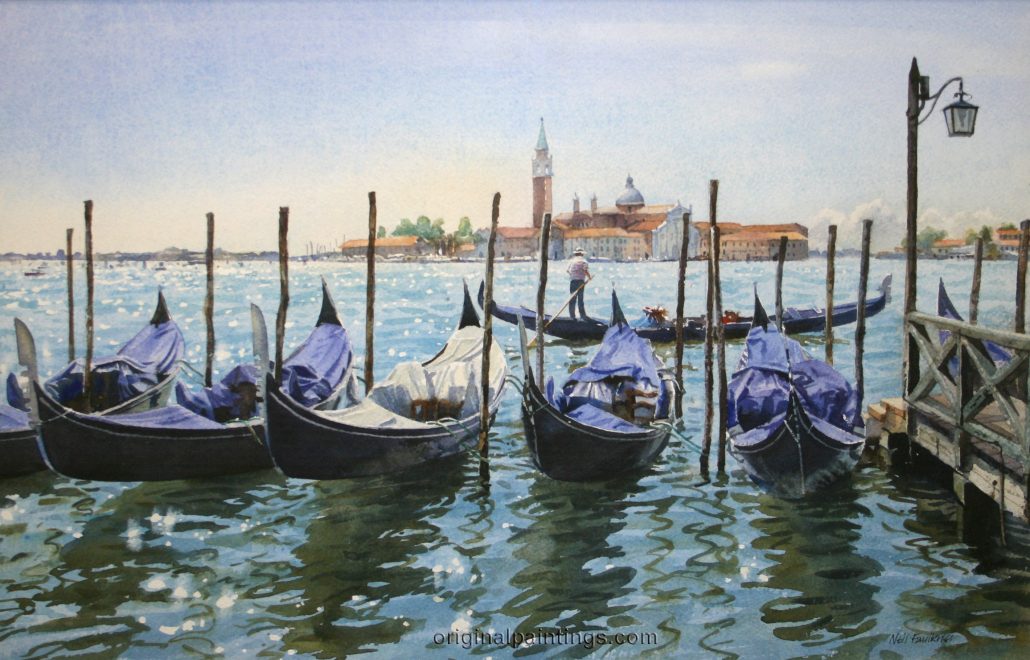 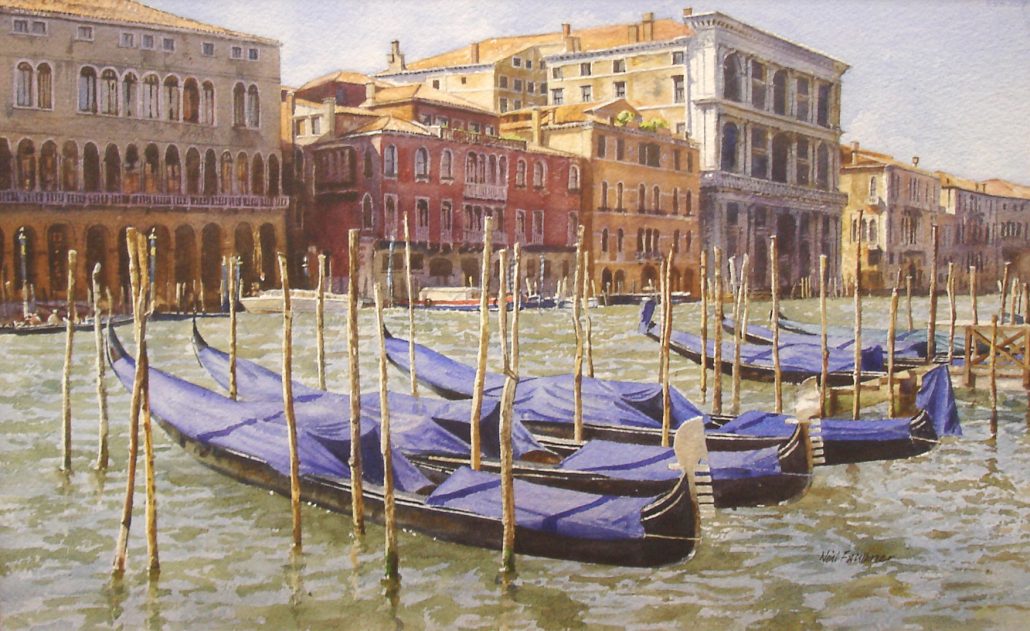