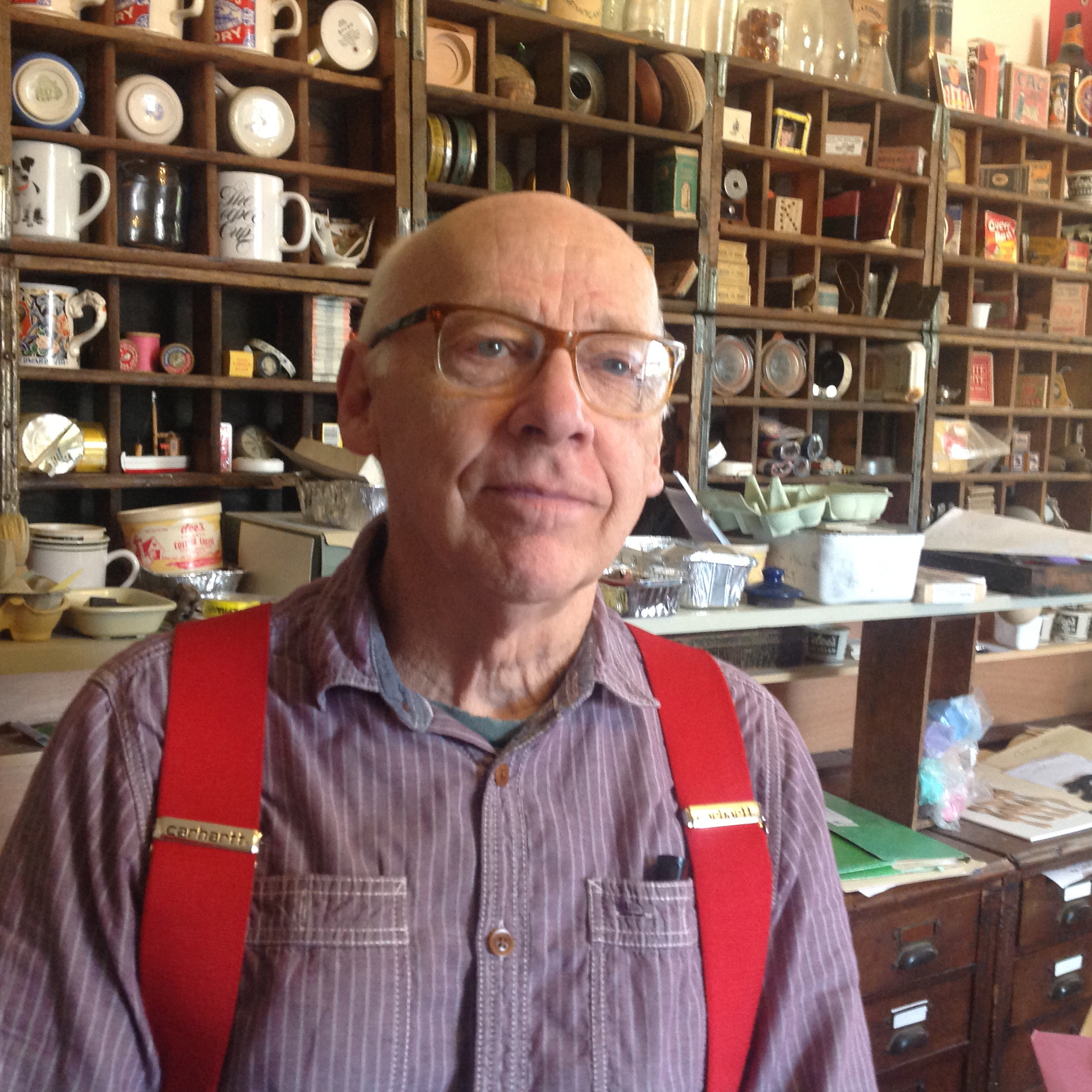 Edward Mackenzie was born in Los Angeles; educated at Darien High School, Connecticut, and attended the Ogunquit (Summer) School of Painting, and Parsons School of Design in New York City.

He graduated from The Cooper Union Art School, New York City in 1960.

Edward worked as a freelance illustrator and designer in NYC, and as an assistant to Alexi Brodovitch.

As recipient of Fulbright Scholarships, Edward Mackenzie studied at the Royal College of Art in London from 1966-68.

He worked as a freelance artist, and as a part-time art lecturer in England.

In 1982, Edward and family moved to New Zealand, where he continued his profession as a Fine Artist. He exhibited extensively in that country.

A major Grant from Creative New Zealand (formerly QE ll) was awarded to Edward in 1989.

Edward Mackenzie returned to America, moving to Richmond, Maine in 2002. He renovated an 1897 old store into Richmond Store Gallery and studio, which opened in 2007, to create, display and sell his assemblage art.

Edward and his wife Runa moved back to England where they first met and had their children. They now reside happily in Stoke-on-Trent where Edward continues to create his unique assemblage art. 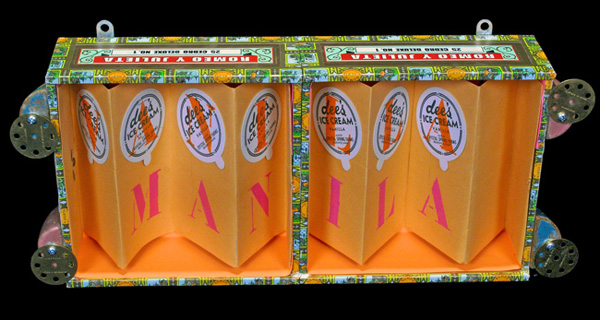 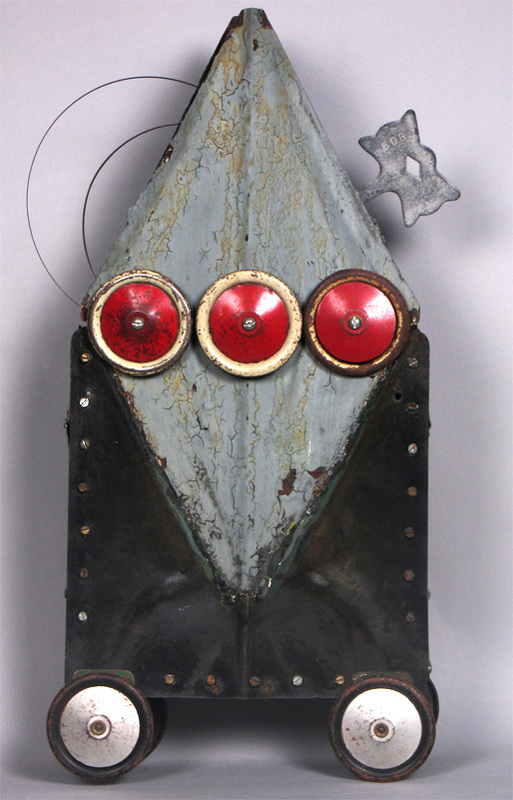 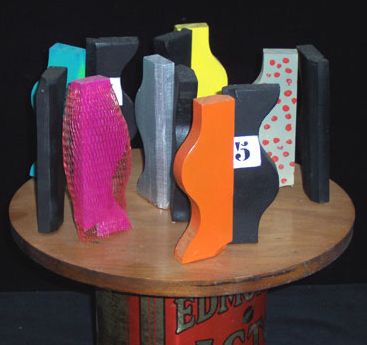 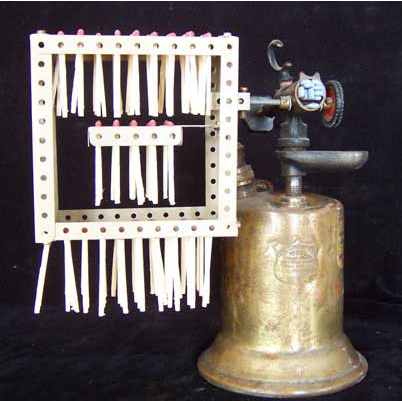 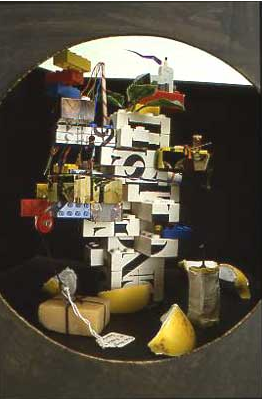 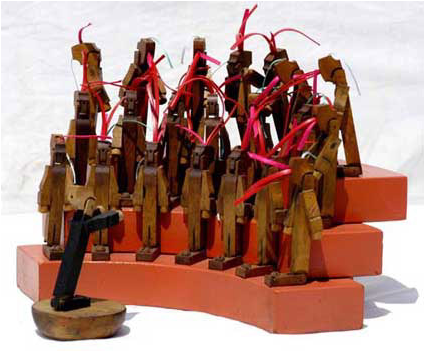 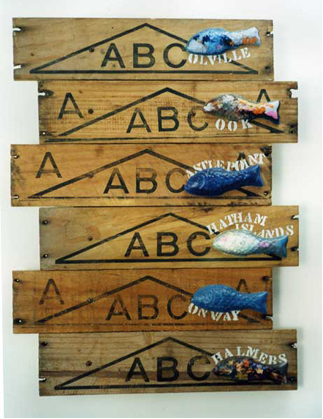 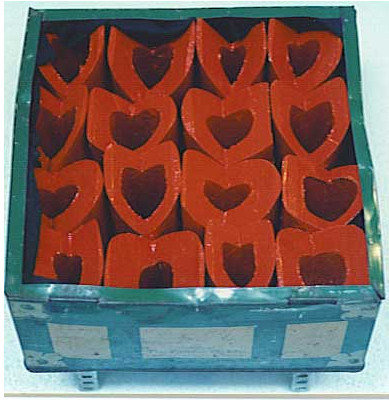 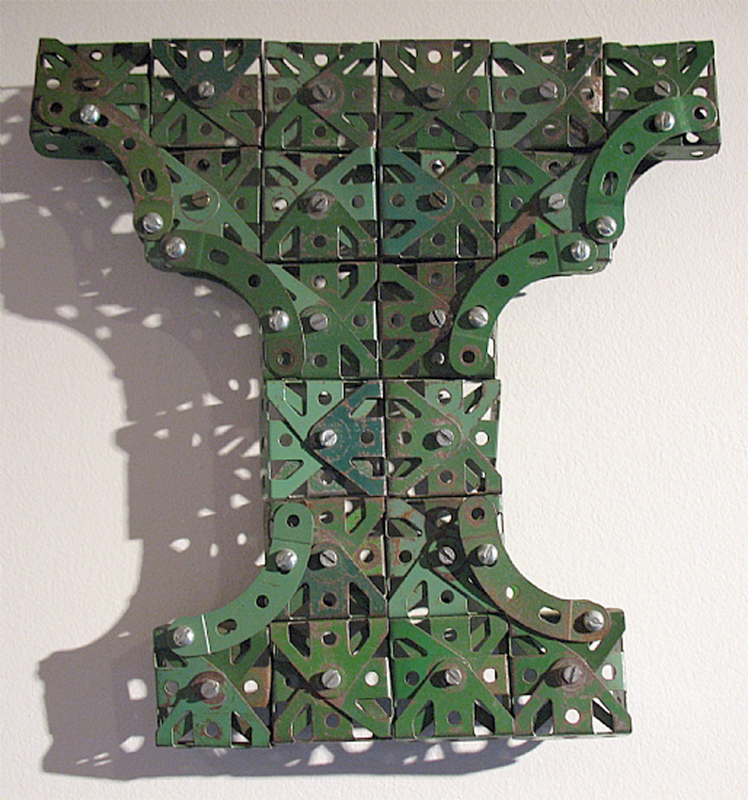 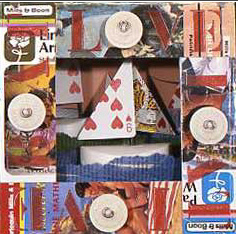 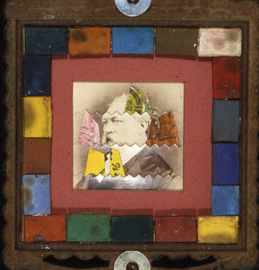 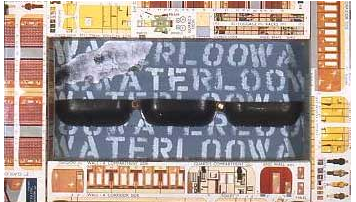 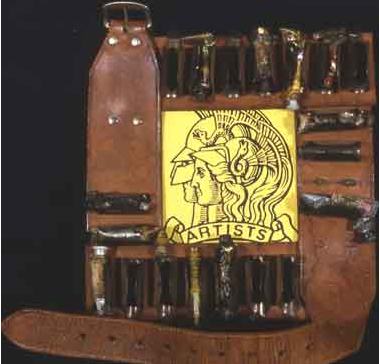 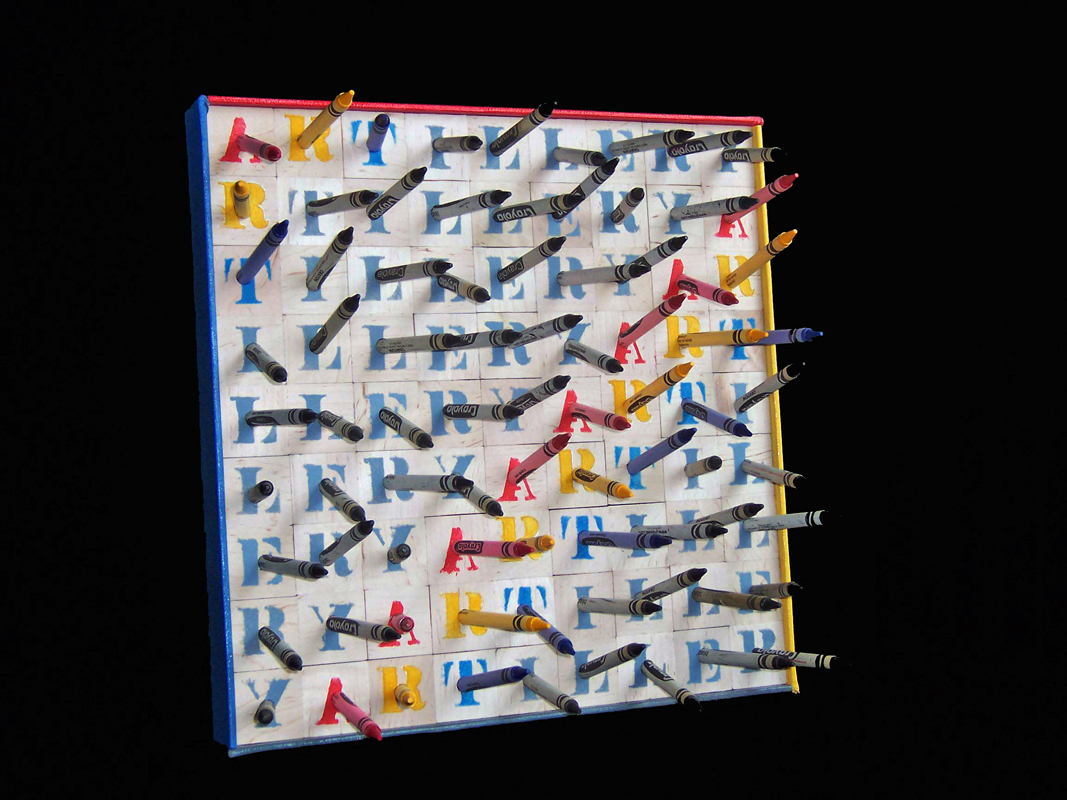 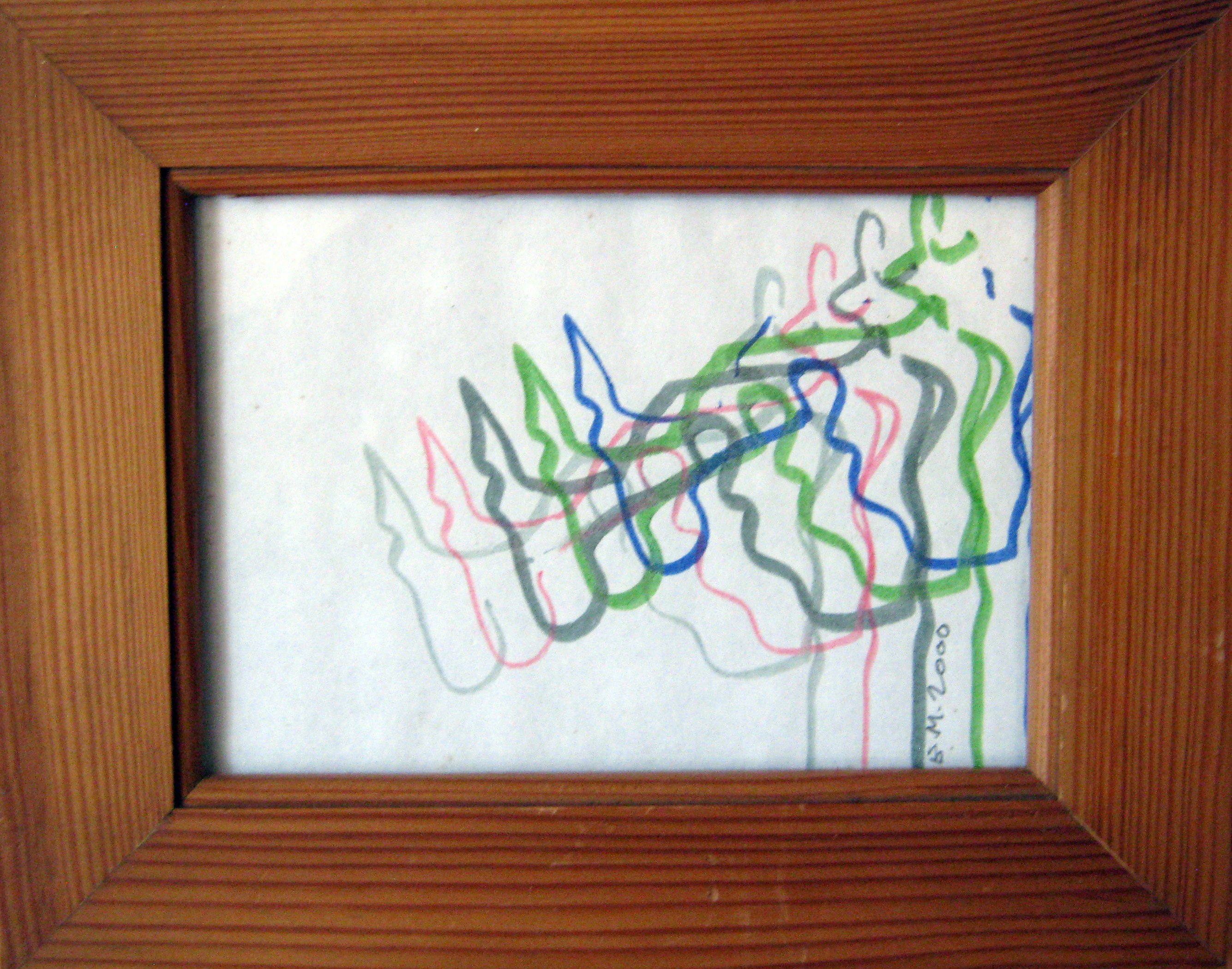 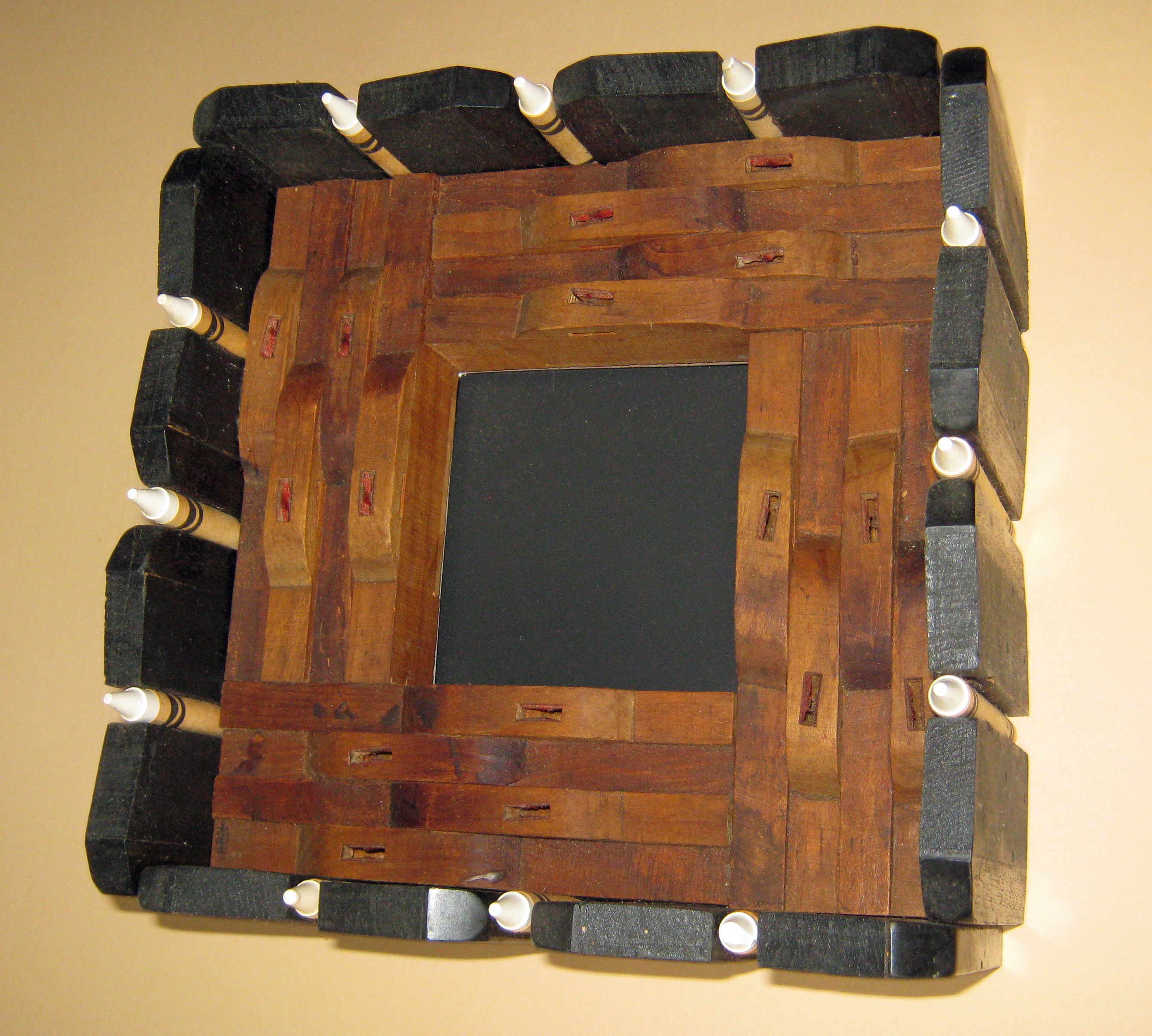 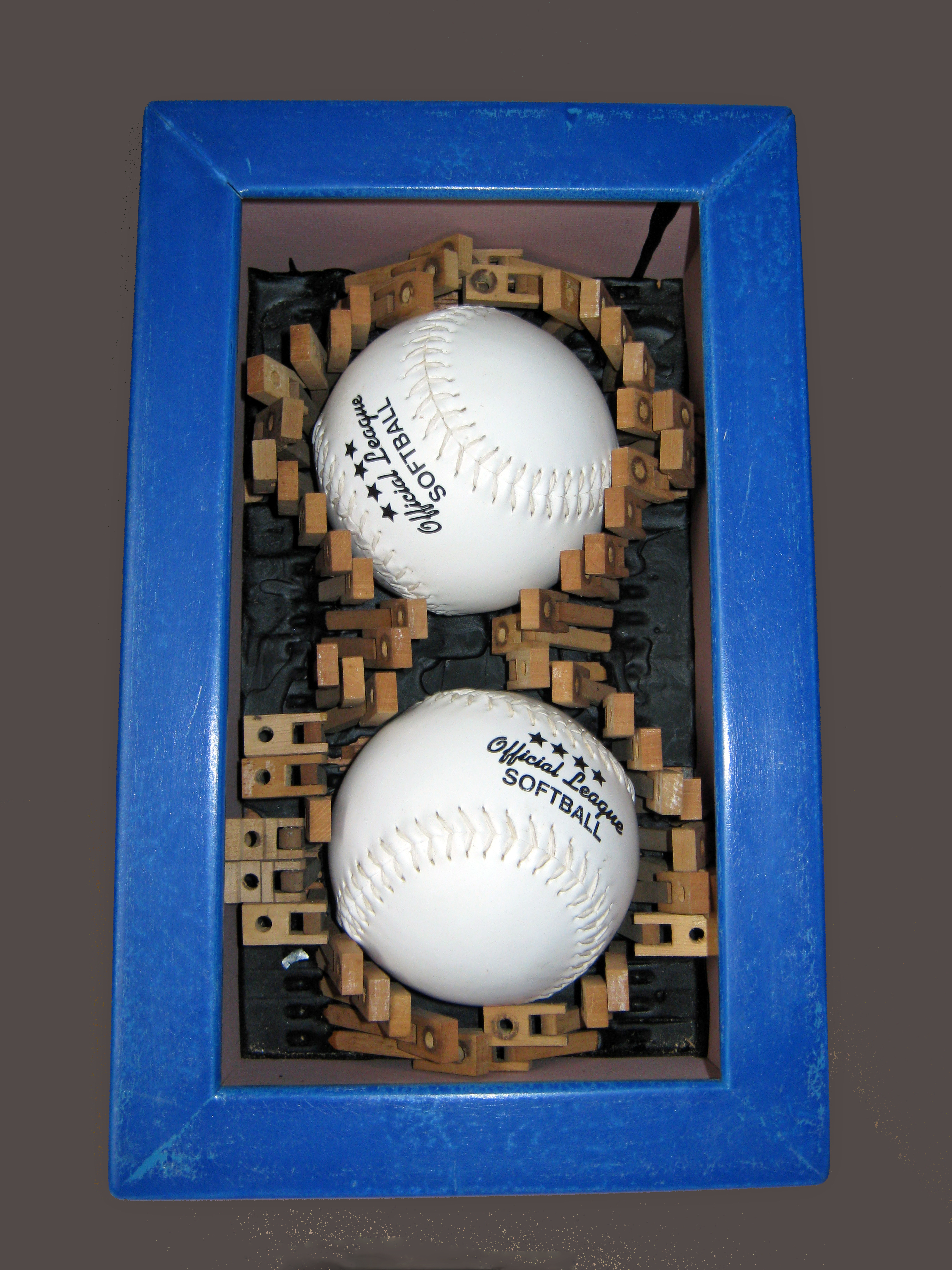 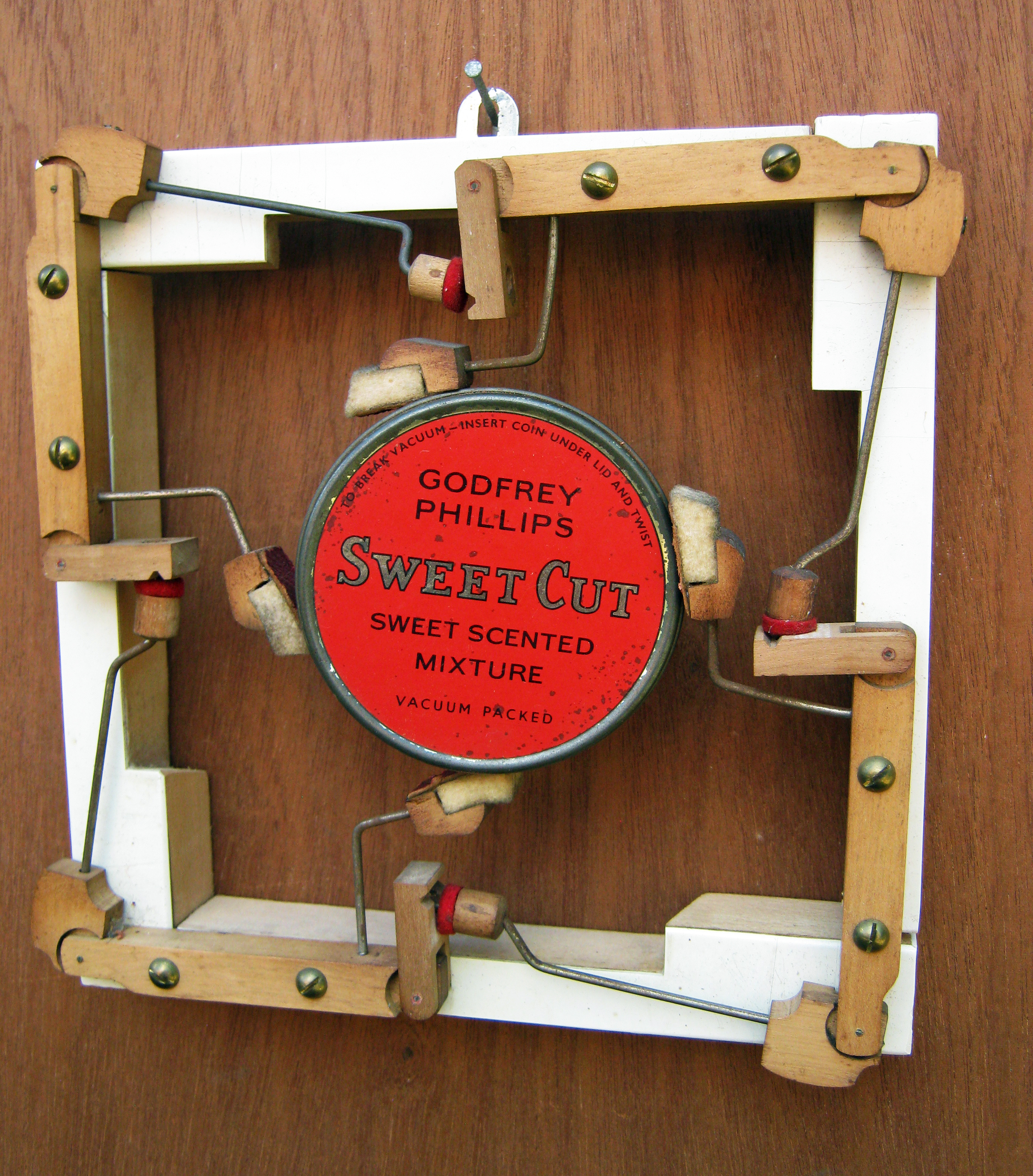